Elon Musk, CEO of Tesla, observed that most companies spend much time on finances and management. This article tackles Elon Musk’s tips to CEOs to make their business more successful.

Musk emphasized in his interview with Wall Street Journal editor-in-chief Matt Murray that many MBAs are running the companies which he thinks maybe it is not that great when he was asked if shareholders and boards make business leaders focus on wrong directions. One of Elon Musk’s tips to CEOs is to focus on improving their products and services rather than financials.

Musk highlighted the purpose of having a company that is gathered people aim to create and deliver products and services. A company has no value until it produces goods that are of great value than the cost of production.

You can make your products and services better through innovation. It is ideal for CEOs to learn how to innovate in order to make their goods more valuable for their customers.

Moreover, Musk revealed that his advice is based on his mistakes. He spent much time in conference rooms and predicting the financials.

Not to mention. Financial adviser Michael Pento coined Tesla as a hot mess in a CNBC.com commentary and declared it as a not profitable business. However, at present, Musk surpassed Jeff Bezos, CEO of Amazon, as the richest man in the world.

He believes to spend his time and resources in making his product more valuable to his customers. Thus, Tesla was able to sell almost half a million cars in 2020.

Posted by Leaders Magazine
Follow:
Leaders Magazine is a online publishing platform where we share news articles and other inspiring stories from world and business leaders. We also feature leadership books and blogs. For suggestions and collaboration, email us at info@leadersmagazine.com
Leave a comment

Why luxury spending isn’t the key to making people happy, Will Guidara explains 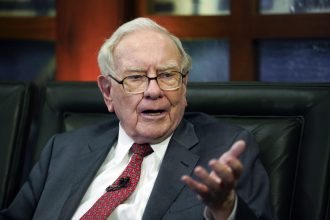 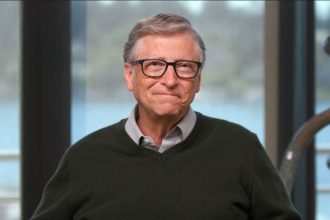 How to Solve Big Problems by Bill Gates 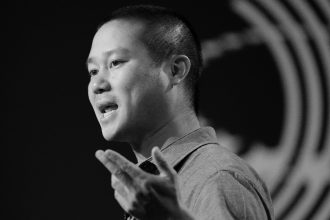 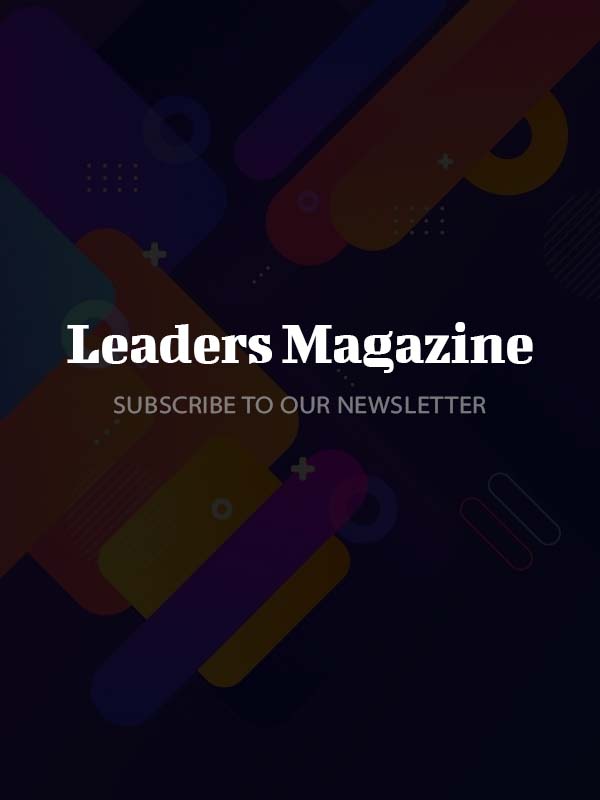